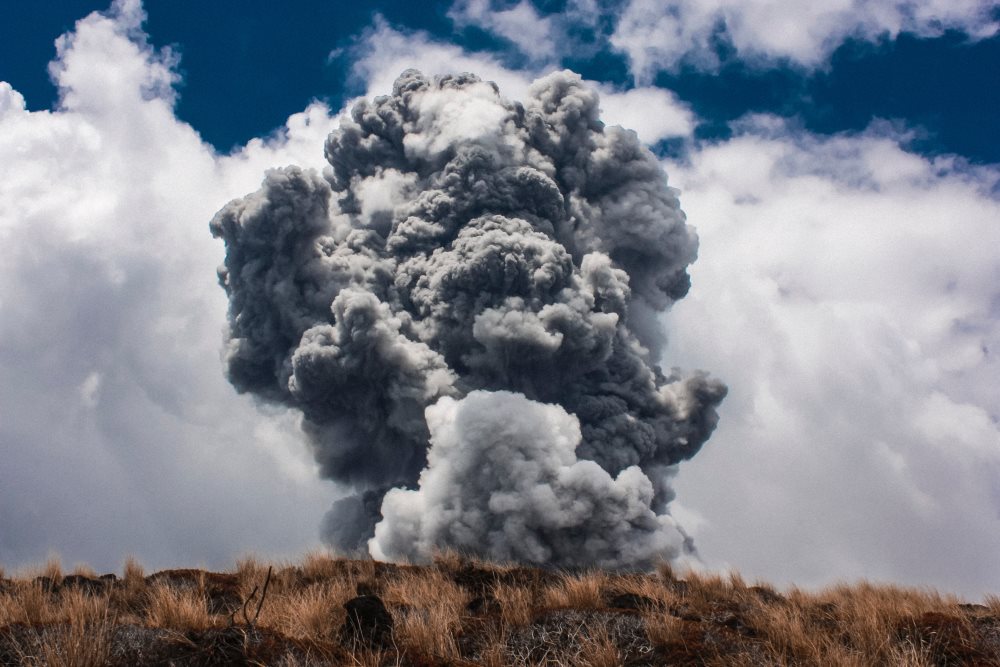 You may have seen information about the latest email scam on the news this week. It’s been spreading quickly and has prompted some questions from friends and clients alike. This one is a little different since it is intended to scare people into paying by threatening physical harm to the recipient, so I am passing along the following info for anyone interested in learning more.
The email looks like a typical scam, with horrible grammar and misspelled words spread throughout the entire message. As usual, the goal is to liberate some amount of money from your account, but the persuasive language includes a new and unusual twist.
Instead of claiming that the wife of an oil executive has left millions of dollars behind with no one to claim it, or announcing that someone is stuck in a foreign country without a passport or money, this scam claims a man has snuck into your office and placed a bomb made from some exotic material in a well-hidden, strategic location.

Fake Message with a Threatening Tone

The threatening message goes on to say that the delivery man, a “mercenary,” is lurking nearby watching for unusual activity or a visit by the police. If either happens, the fake bomber claims he will detonate the explosive device.

However, if you pay the “ransom,” which is $20,000 in Bitcoin, the bomb will be removed, apparently by the same Secret Shopper who placed it under your office chair in Step One.

The email is so badly written it should immediately stand out as fake to anyone who receives it. However, if you are not good at spotting scams these I’ve included links to two news stories below which have the messages spelled out.

Notice that there are no personal comments in the email that would prove it was directed toward anyone in particular. The statements are all general in nature and could be intended for any reader at all. Hundreds, or in many cases, thousands of copies of the same email were sent out to other people as well to ensure someone will be frightened enough by the email to pay the “ransom.”

Make sure you do not click on any links or images in the message. Calling the police will not help in any way since these originate from Eastern Europe, Russia, or places in Africa where we have no jurisdiction. Even if we did, the senders usually demand payment in Bitcoin or a similar digital currency because it cannot be traced.

These emails are intended to bank on the fear generated by the threat of a bomb placed on your property. The senders count on a percentage of the recipients becoming so frightened that they would rather pay than take a chance on the threat being fake.

If you are genuinely unsure of whether or not you’ve received a bomb threat, absolutely call the police AFTER you leave the premises. If you can tell which premises were specifically targeted by the sender. However, before you do beat a hasty retreat, ask yourself why someone would target you or your business. That’s a lot of work for no guaranteed return on their investment.

Also, ask how a person with an explosive device would have slipped into and out of your house unnoticed, and why anyone would assume you could quickly cough up $20k – especially in Bitcoin.

These are absolutely fake, so DO NOT be tempted to click on Reply.

Don’t click on any links, or attachments, or anything else in the message body, you already know the drill. When in doubt – throw it out.

As always, feel free to pass along this message and prevent the bad guys from winning the game.